About Cascade Falls at Elora

A low-flow, but tall and picturesque falls that tumbles over the side of the Elora Gorge. It has barely created its own gorge. You should plan to visit in spring, because I expect that flows are all but dry during the warmer portions of the year.

Update 2022... Earlier versions of the web site referred to this as 'Little Elora Falls'. Facebook group users corrected this name based on local knowledge. The reason that I had originally listed it as 'Little Elora Falls' is because I thought that it was called 'The Little Waterfall' in Ken Hewitt's great booked called 'Elora Gorge, A Visitor's Guide.' As it turns out, his book does refer to this site as the 'Cascade', and there is another small falls, upstream, on the south side, that he identified as 'The Little Waterfall.' Let me know if you find this! 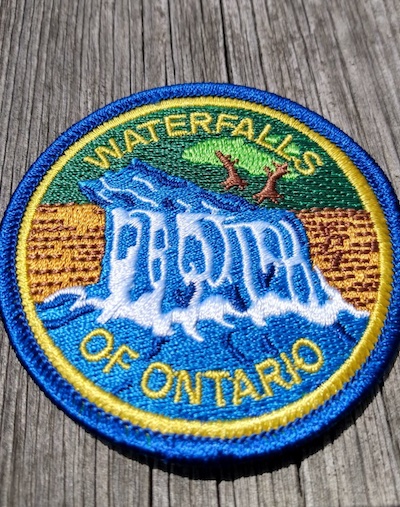 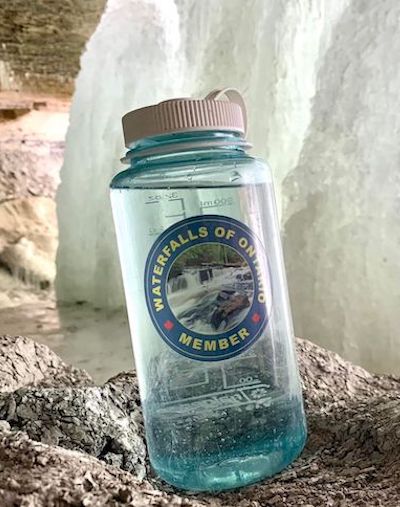 Get a group sticker! 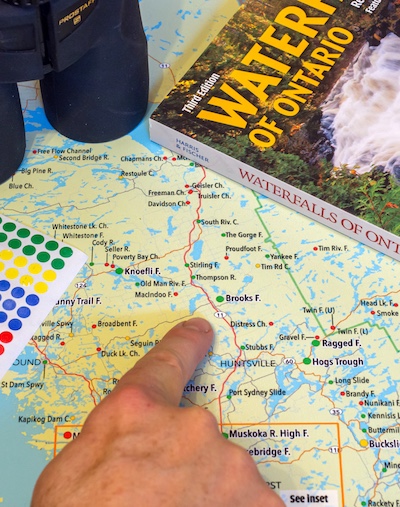 Get a wall map! 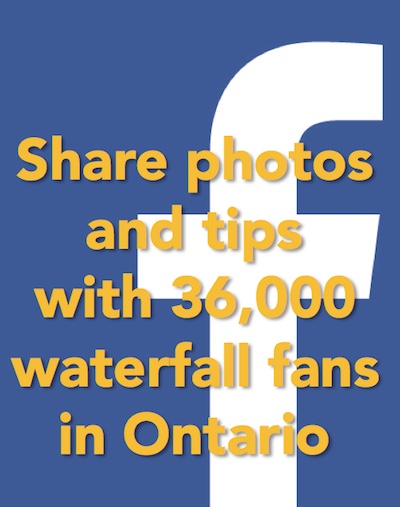 This page was made with 4W WebMerge